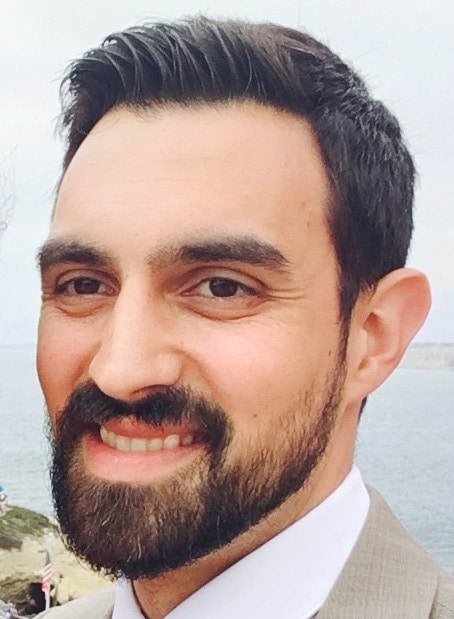 Alex Marković holds a Ph.D. in Anthropology from the University of Illinois-Chicago. He wrote his doctoral thesis on identity politics and musical performance among Romani brass musicians in Vranje, Serbia, conducting 17 months of field research in the area. His academic interests include music, dance, and ritual in the Balkans, ethnic identity and nationalism, the anthropology of performance, and ethnomusicology.

In connection with his academic interests, Alex actively researches, teaches, and performs folk dances from the Balkans, particularly Serbian, Romani, and Greek. He has been dancing since he was 7 years old, beginning in Chicago’s Serbian community, then joining various Chicago-based Greek groups, and then diving into Romani dance culture as part of his doctoral research in southeastern Serbia. 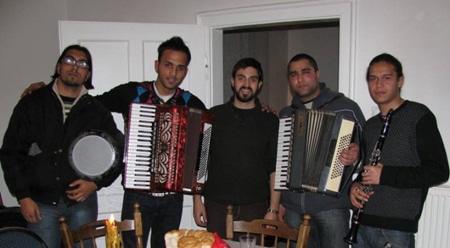