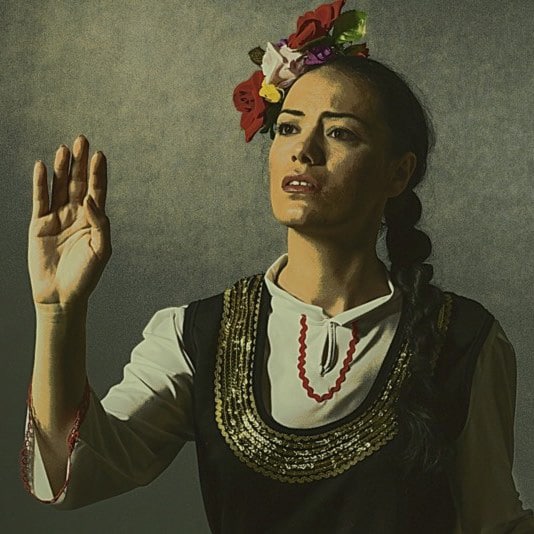 Tanya Dimitrov has been professional dancer for 20 years, and a choreographer for 9. She graduated from the National School of Dance Arts in Sofia, Bulgaria, after which she visited Turkey, where she had the pleasure and honor to participate in several international shows with numerous tours and concerts in which she was featured in lead as well as solo roles.

Tanya has performed with many dance performance groups, including: Hurrem Sultan Dance Company, Magic You Ney Dance Company, Sultans of Anatolia; Sultans of the Dance, Akademus, Kolours of Turkey, Lake of Dreams, and Love Seasons. She has traveled and performed widely abroad, including in: China, Canada, Cyprus, Turkey, Czech Republic, the Netherlands, Finland, Switzerland, and Bulgaria.

After her return to Bulgaria in 2008, Tanya founded eleven dance groups, both for children and adults, and in 2016 she created the TDS DanceArt, Ltd. company. Since the end of 2016 she has made her home in Phoenix, AZ, where she founded Balkanik Dance, a school for modern and Bulgarian folk dancing, a “place where everyone can experience the art of dancing, through authenticity, exoticism, and a modern twist.”

Tanya and her husband are the founders of the first Bulgarian folk festival “Tupan Bie,” which took place in October of 2017. 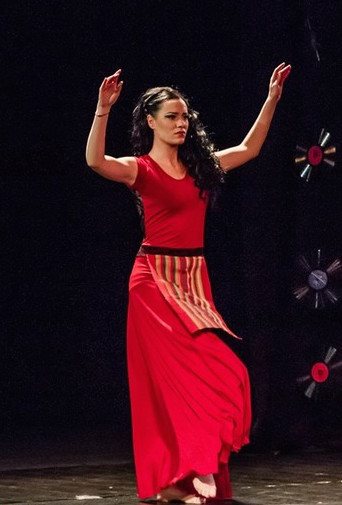 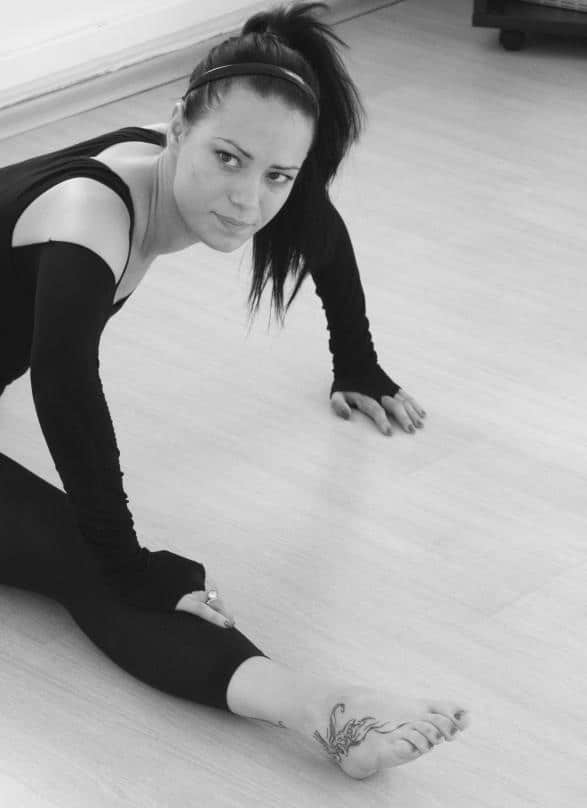