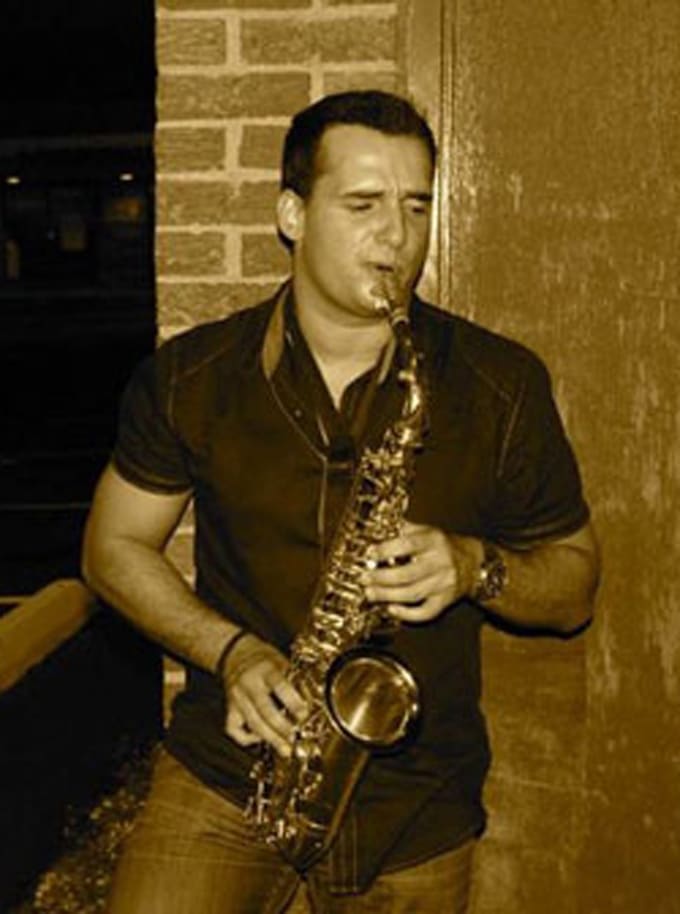 Vlado Pupinoski was born in Ohrid, Republic of Macedonia, to a large musical family. His late father, Sekula Pupinoski, and uncle, Efto Pupinoski, are popular and well-known traditional folk music singers. The musical roots and talent that he inherited from his father and uncle were evident early on. Vlado started playing the clarinet at the age of 9.

He moved to the U.S. in 1999, where he attended the Interlochen Cneter for the Arts in Michigan, continued his education at Oberlin Conservatory of Music, then finished his Masters at DePaul University in Chicago. Vlado was a member of the Civic Orchestra of Chicago for two years, and worked for three years as Assistant Professor and Music Coordinator at Columbia College’s Sherwood Community Music School.

Vlado has performed with some great names in classical music, including Yo-Yo Ma, Berlin Philharmonic’s Simon Rattle, Chicago Symphony’s Riccardo Muti, Zurich Symphony’s David Zinman, as well as with jazz clarinetist Eddie Daniels. He has won prizes at music competitions and has performed at many festivals, including the Aspen Music Festival.

A virtuoso on the clarinet and saxophone and master of many styles, Vlado has shared the stage with many artists from the Balkan traditional and pop music scenes. He performs regularly at many Chicago-area club and restaurant venues.