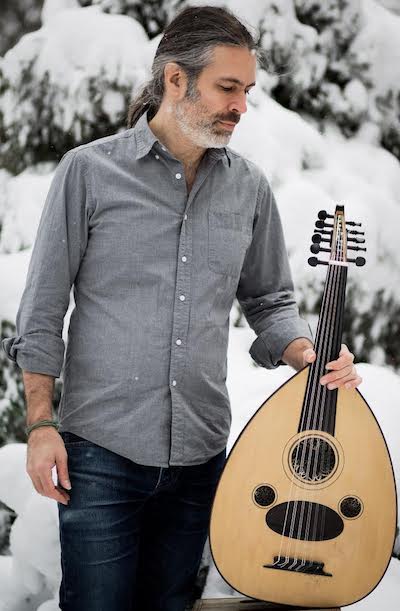 Adam Good is a graduate of the Berklee College of Music in Boston. With a foundation in jazz guitar, his interest in the music of Eastern Europe and Turkey began in the mid-90s.

His talent on tambura, Turkish ud, guitar, and knowledge of Turkish makam have made Adam a fixture of New York’s Balkan and Middle Eastern music scenes. He plays regularly with the ensembles Sherita, Dolunay, Pontic Firebird, and with clarinet master Souren Baronian’s ensemble Taksim. His self-released CD, entitled Dances of Macedonia and the Balkans, features several of his folk compositions alongside familiar melodies. Adam lives in Brooklyn and regularly teaches in the New York City area.