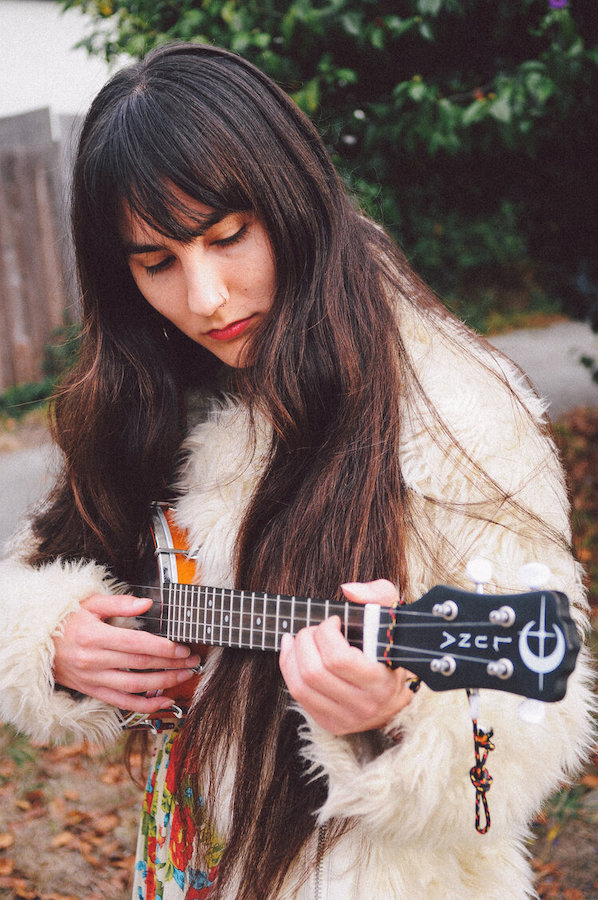 As a Japanese-American raised in Berkeley, California, Aya’s musical influences include iconic American and British singer-songwriters such as Gillian Welch, Hozier, and Lauryn Hill, JPop stars including Misora Hibari and Shiina Ringo, and genres ranging from bluegrass and rock to pop and Bay-slap. Also hidden in her songwriting and singing style is her life-long love of Greek and Balkan folk music, which she has studied through voice and violin with instructors in the United States and the Balkans. Currently based in New York, she is hitting the stage at Brooklyn and Manhattan clubs and venues as she works towards her 2nd EP. Through her music, Aya hopes to bring awareness to issues both inter- and intra-personal, and to inspire the acceptance of emotions, and the value of self-expression, art, and beauty.

As a veteran in traditional Greek and Balkan music, Aya Safiya conducts both vocal and violin lessons in individual and group settings. She also performs in numerous projects as a vocalist and violinist, styles ranging from singer-songwriter pop and J-pop, to traditional Okinawan, Mediterranean and Balkan, and beyond.