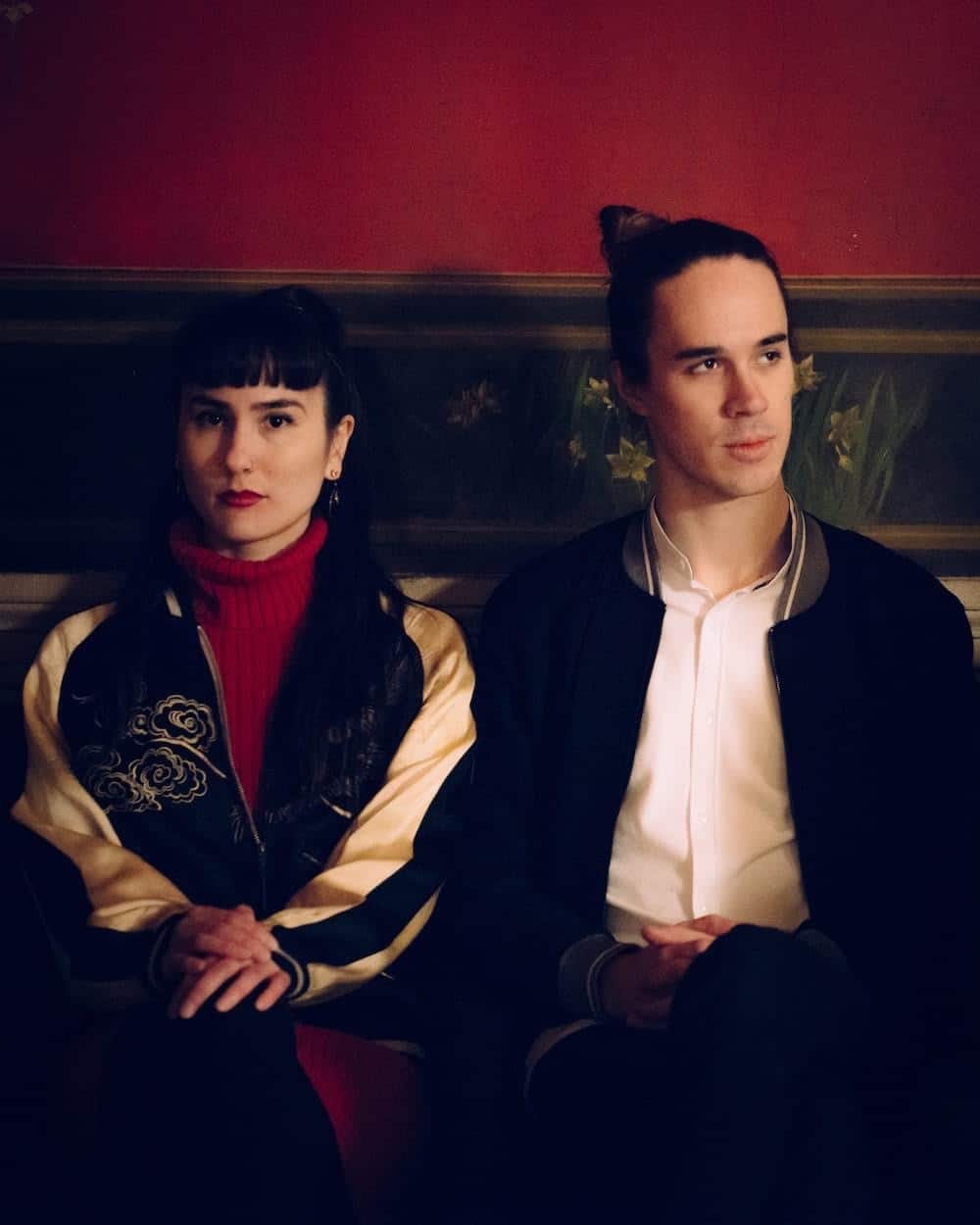 Aya Safiya and Tano Brock play a variety of music styles from around the Balkans, including Greek, Albanian, Turkish, and Romani. They both started playing Balkan music at a young age, and have been collaborators for over a decade. Between 2013 and 2015 they traveled around the Balkans to study with the likes of Kočani Orkestar, Nicos Chatzopoulos, Nikos Oikonomidhis, and Zhani Struga. Aya and Tano play frequently as a duo, and have been founding members of numerous bands including Agapi Mou, Taraf de Locos, Istanbul Connection, and Sarma Brass Band. They have played at events around the country such as Golden Festival, CRASHFest, FDF, Balkan Night, Greek Feet, and numerous Greek church festivals. Both Aya and Tano teach workshops periodically in the Bay Area, as well as at music camps around California, including the EEFC West Coast Balkan Music & Dance Workshop.