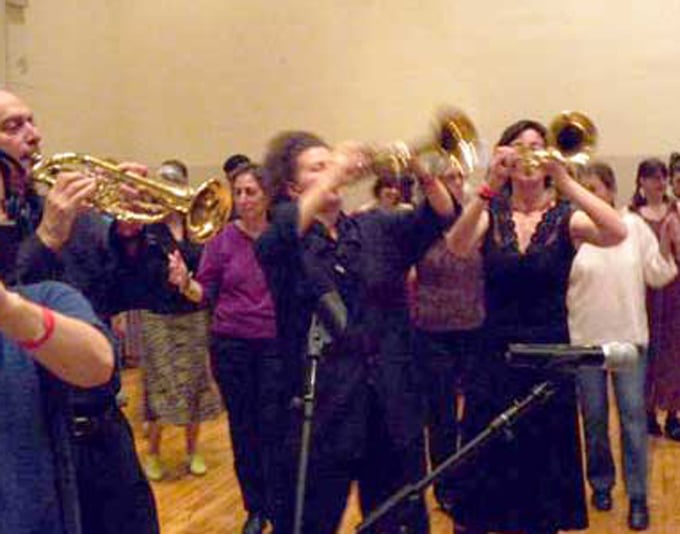 In 1996 Catherine began studying with Yuri Yunakov, Bulgarian Roma saxophonist extraordinaire and NEA National Heritage Fellow, and performed with his ensemble for a number of years, accompanying him in the acclaimed Gypsy Caravan Tour of the U.S. in 1999. 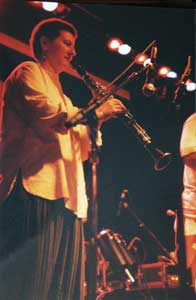 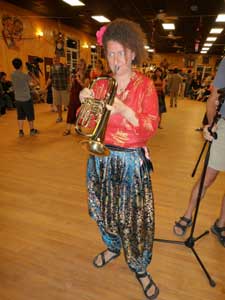