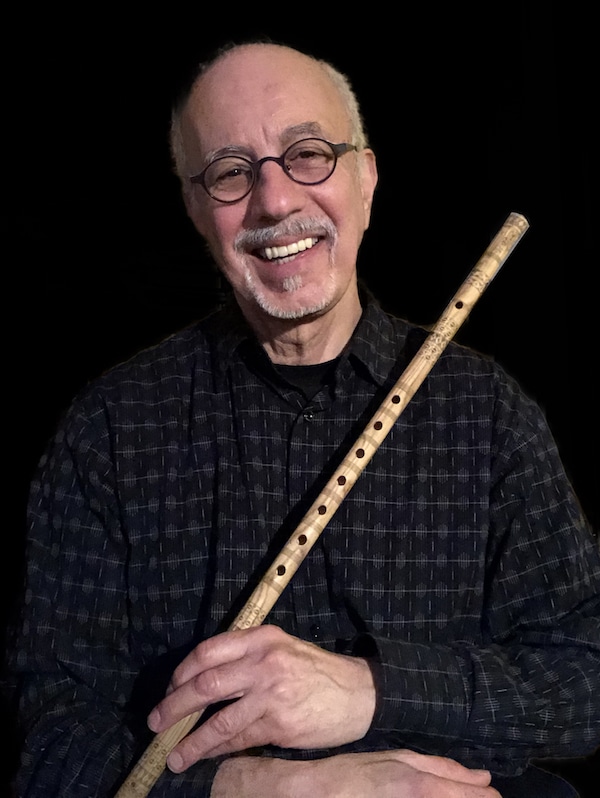 David Bilides’ initial encounters with Balkan folk music were the weddings and dances of the New Haven, Connecticut, Asia Minor Greek community in which he grew up. After hearing other Balkan music while attending international folk dancing in high school, he took the first of several trips to the Balkans in 1974, visiting Romania, Greece, Yugoslavia, Bulgaria, and Turkey. He learned dances, made field recordings, and collected instruments. On returning to the United States he taught himself the music and instruments, formed groups, organized festivals and other music events, and performed and taught others music and dance.

David has been lucky to study with many wonderful teachers of traditional music and dance from this area. He continues to play, teach, and perform music from the Balkans on a variety of traditional instruments in the US and abroad. David is a frequent guest with different groups and at traditional folk music and dance events across the country. Currently he is collaborating with fellow Seattle resident, Macedonian singer Dragi Spasovski and plays tapan in the group Osem i Devet with Michael Lawson.