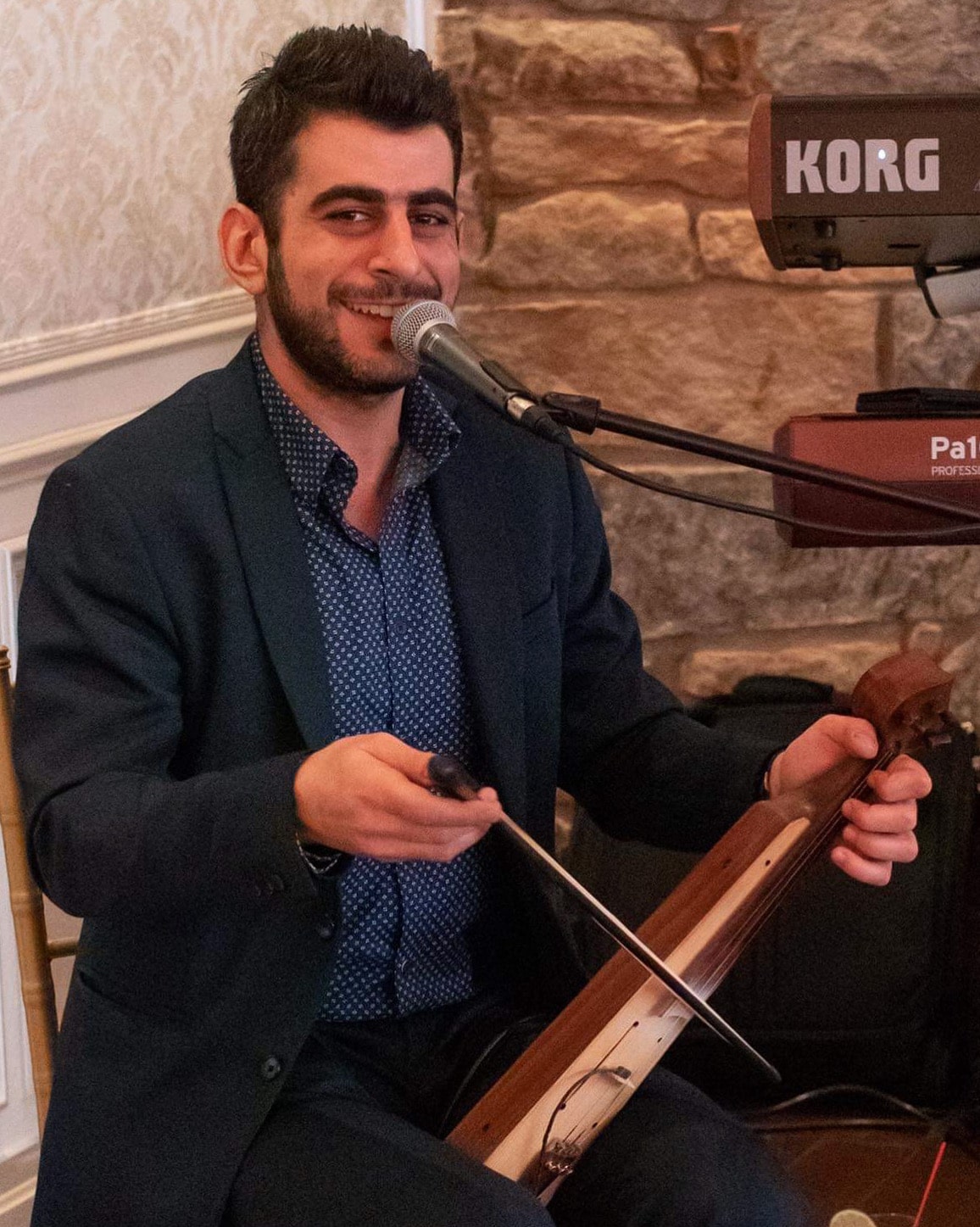 Dimitris Stefanidis was born in the village of Mesaio near Thessaloniki in Greece. The residents of the village were majority first-generation Pontian Greek refugees, so Dimitris was exposed to Pontian traditions from an early age. He first started dancing pontiaka at the local cultural club of his village and then he learned how to play the daouli. Having learned the steps and mastering the tempos, the next step was taking the lyra in his hands. Since 2004 with teacher and music mentor Thomas Bairaktaris, Dimitris started learning and playing the lyra. He accompanied various dance groups in Thessaloniki, such as Neapoli, Ampelokipi, Euosmo, and Kalamaria, as well as abroad at dance festivals in Czech Republic and France in 2009.

In 2011 Dimitris moved to New York where he started going to college. By that time, the lyra felt more like an extension of his arm, so he brought his instrument with him, and has never stopped practicing and rehearsing. Dimitris earned a B.S in Computer Engineering Technology and is the lyra player of the Pontian societies of New York and Norwalk, Connecticut. Every year, he participates in major Pontian conventions in the US and Canada. He has played at the Zlatne Uste Golden Festival, and recently he joined “Porphyra,” a rock opera band where he played various styles of Pontic, Greek, and Rock songs on lyra at a concert in New York. Dimitris also performs for many dinner dances, weddings, and parties.

Dimitris will be joined at BalkanFest by Jerry Kisslinger on daouli.