All About West Coast BalkanFest 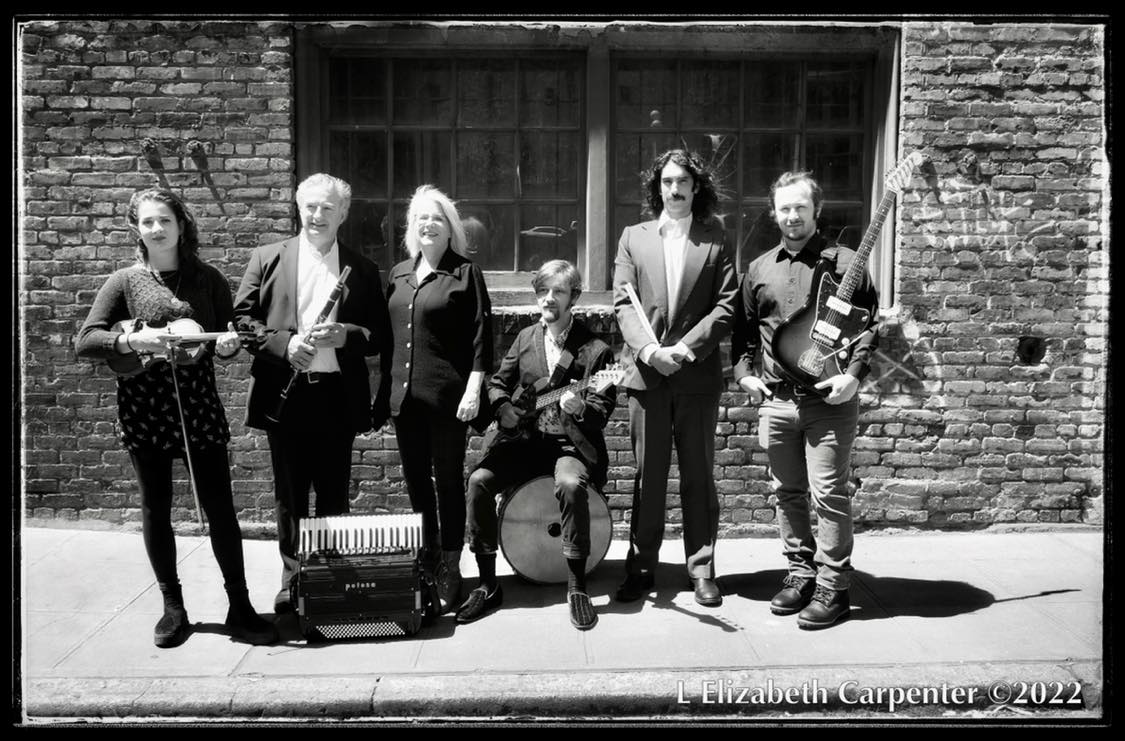 Drómeno is a longtime favorite band at many Balkan dance events up and down the West Coast. Led by Christos Govetas and Ruth Hunter, the band presents regional folk music from the Greek mainland and beyond, overlapping into the surrounding regions and finding the musical legacy that connects the traditions of the Balkans. Featuring clarinet and voices, the instrumentation includes accordion, saxophone, violin, oud, bouzouki, zourna, guitar, laouto, kanun and percussion, and enables the group to span the sounds of Greek music, from western Macedonia and Ipiros, through Thessaly, Thrace and Asia minor. Personnel at BalkanFest will be: Christos Govetas, Ruth Hunter, Bobby Govetas, Nick Maroussis, and Nico Sophiea.