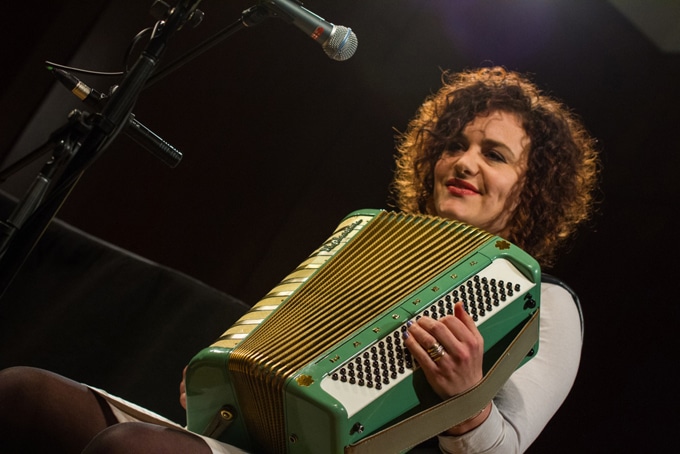 Eva Salina is a mother, gardener, and a passionate interpreter and instructor of Eastern European vocal traditions. Eva was born and raised in California, spent 14 years in Brooklyn and now lives with her family on a small farm in New York’s Hudson Valley. She attended her first Balkan Music & Dance Workshop in 1992, has been mentored over the years by musicians from the Balkans and beyond, and began teaching for the EEFC in 2003.

Eva is musical director of The Jalopy Chorus in Brooklyn, NY, a World Harmony community chorus, and coaches numerous professional and amateur singers and vocal ensembles working in East European folk traditions. She is also currently building an interdisciplinary project, MEMORIES, which grew out of two previous projects, Jiyan: Songs of Displacement and Mosaic Interactive. MEMORIES weaves poetry, sound and imagery to explore the liminal space of memories in the often hidden inner lives of women.

For Eva’s full performing and teaching resume, as well as tour dates and other media, please visit www.evasalina.com. 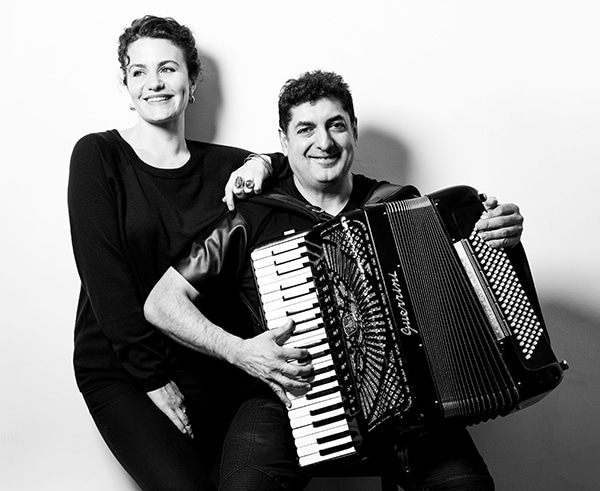 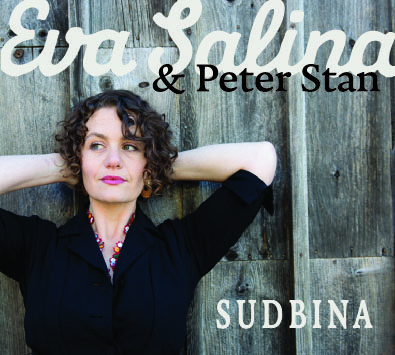