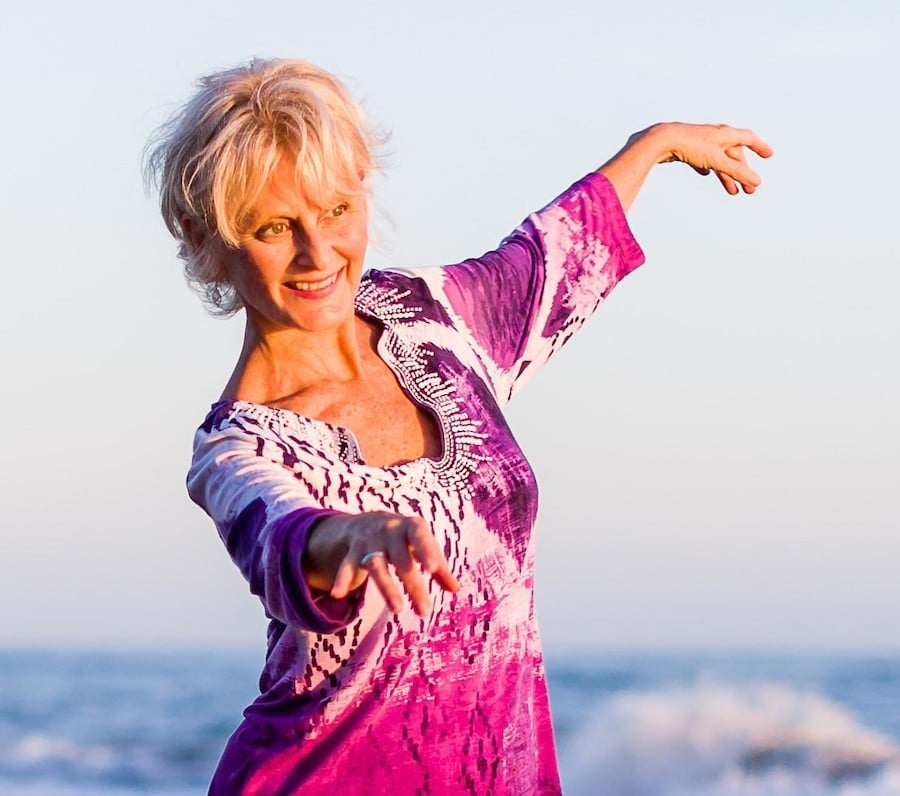 Janet Reineck lived in Kosova for 8 years between 1981 and 1997—first conducting research for a Master’s in Dance Ethnology (UCLA) and a Ph.D. in Anthropology (UC Berkeley), later directing humanitarian aid projects for Oxfam and the International Rescue Committee.

Her Master’s research was focused on the dances and customs of rural Kosova, including Has, Rugova, and Gollak, with a focus on the rich tradition of Opoja with its women’s song-dances and men’s 11-dance cycle, Kellçoja. Her dissertation “The Past as Refuge: Gender Migration, and Ideology Among the Kosova Albanians” is a detailed study of Albanian customs and worldview.

Janet has been teaching Balkan dance in the U.S. and Europe since her early twenties, performing with Hungarian and Polish ensembles, with Aman in Los Angeles, and with Shota, Kosova’s professional dance ensemble.

In 2010, Janet brought together her background in dance and humanitarian aid to create World Dance for Humanity, a nonprofit based in Santa Barbara, CA, that offers daily classes with all proceeds going to projects in Rwanda, where the organization is helping 12,000 Genocide survivors in 28 communities lift themselves out of poverty.

Janet teaches authentic Albanian dances the way they are danced in the village:

VIDEO LINKS:
Kosova Dance Traditions: A glimpse at life in Has, Opoja, and Gollak
Kellçoja, led by Xhemali Berisha
The World Dance Journey 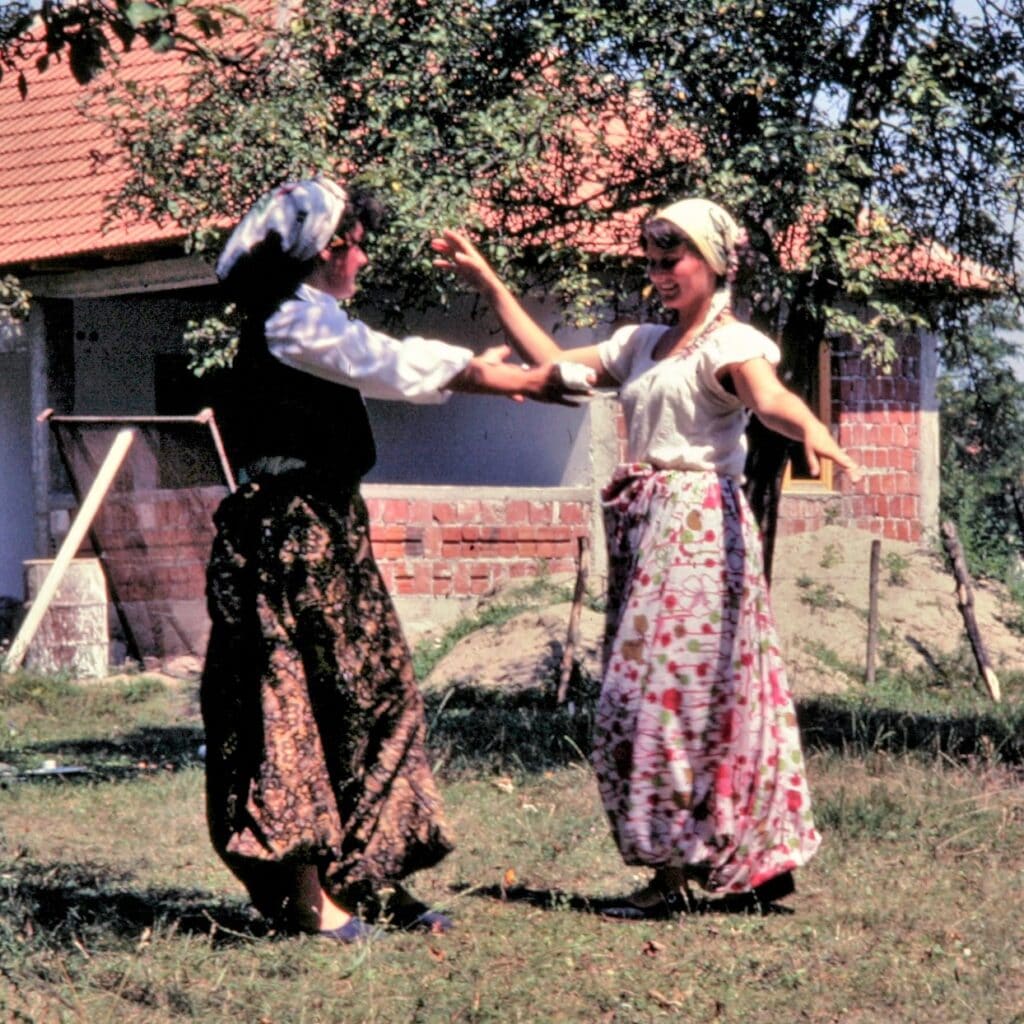