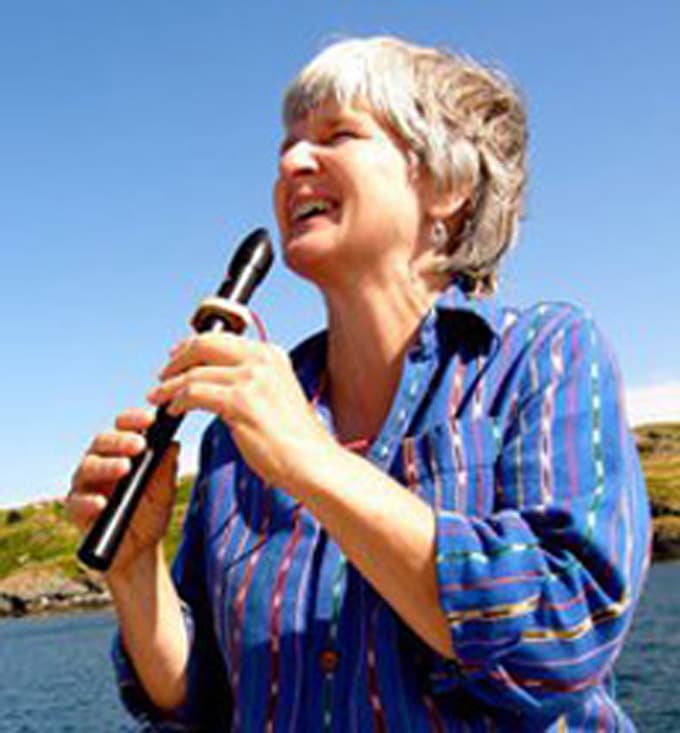 Marlis Kraft has been involved in world music since her teens, when she started her own song collection in her native Switzerland, where she performed Balkan and Swiss music. Marlis taught music at Oak Lane Day School and the Community Partnership School in Philadelphia for many years, served as the program director for Oak Lane’s summer camp, and has worked with children on oral history and drama productions at KlezKamps. Currently she teaches guitar and recorder at her home studio.

Her most enduring teaching stint has been at the Balkan Music & Dance Workshops. Marlis was touring the U.S. with her sisters as the singing group Šarena Duga when they heard about the first-ever East Coast Balkan camp. That was in 1983, and Marlis has been back ever since. She loves her Balkan camp family, the music, dancing, singing, and food—for her it is truly a home away from home! She has been teaching children’s classes since 1994, and still gets inspired by the kids’ energy every year.

Marlis likes to include various elements in her work with the children, especially considering that they are so different in ages, temperament, interests, and learning styles. So one year her class might put on a play based on a Balkan folk tale; another year they may focus intensely on a country. For example, in 2012 they chose Albania, and ended up playing and dancing with Raif Hyseni’s Albanian-American Ensemble, and putting on a performance for the camp about Murat Ali, the famous Albanian Pirate.

Instrumental work, singing, dancing, folk arts and crafts, and folk tales are always a part of Marlis’ classes, along with games and exploring the beautiful grounds at camp. Her ultimate goal is to bring together our community’s diverse group of children, giving them an opportunity to connect with and support one other, to perform and play together, and to create bonds that last a lifetime. Marlis lives in the Philadelphia area. 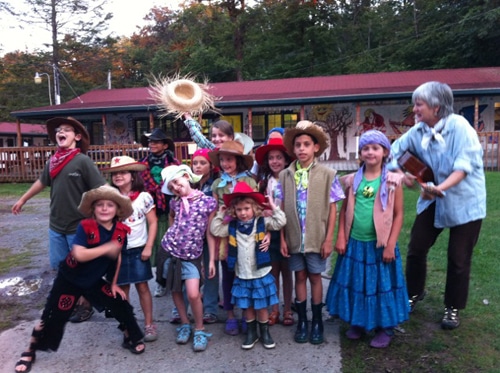