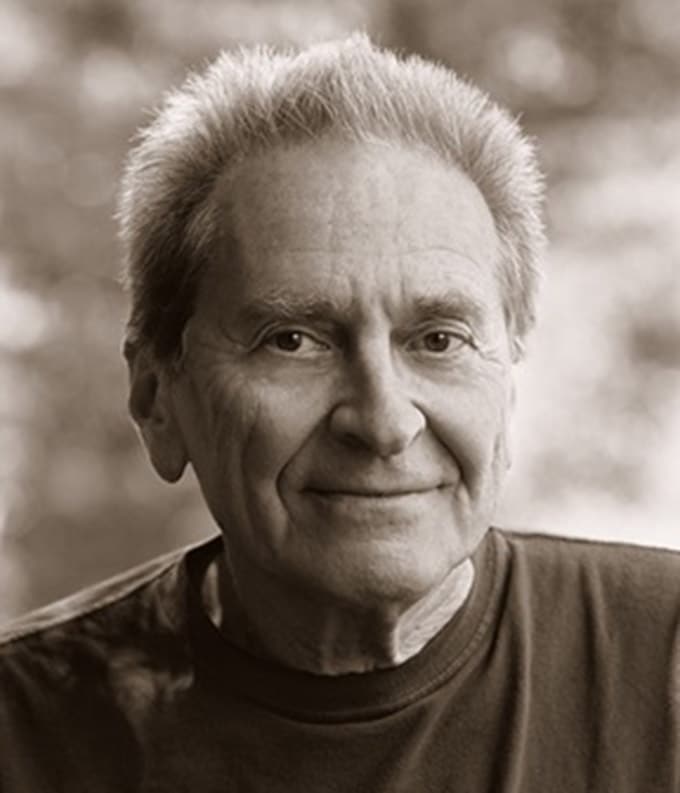 Martin Koenig was founder/director of the Balkan Arts Center (later co-director of the Ethnic Folk Arts Center; today, the Center for Traditional Music and Dance) in New York City. Still an active member of this non-profit’s Board of Directors, he remains a dedicated advocate for community-based traditional artists, especially those active in urban immigrant ethnic enclaves throughout the United States. His interests extend to all facets of ethnic music and musicians: his passionate involvement with traditional music and dance has driven him to conduct fieldwork encompassing extensive research resulting in the production of audio recordings, films and videos as well as the curating of concerts and festivals. He has taught Balkan dance at universities and folk dance centers throughout the United States, Canada and western Europe and has been a pioneer in promoting awareness and appreciation of these traditional forms of music and dance through producing recordings of traditional songs and dance music by village musicians from the Balkans, and ethnic musicians in the United States.

Since 1966 he has been photographing ethnic community celebrations both in North America and in the Balkans. Until recently these photographs have only served to highlight and promote other activities of the Center (recordings, festival posters, booklets, newsletters, ethnic film series, concert ads, New York Times articles, etc.) In the last few years he has been working to exhibit and publish this unique and extensive collection of images stored in files and boxes wedged into every available space in his home and office. Reconnecting with the areas in southeast Europe where he previously worked, he revisited Greece, Bulgaria, Macedonia, and Serbia in 2005, and in 2006 was invited to stage a one-person photography exhibit at the Bulgarian National Gallery in Sofia. That exhibit, as well as other Balkan photographs have subsequently traveled to New York City, Chicago, Seattle, Los Angeles, Montreal, and Toronto. A 96-page hardcover book with accompanying music CD and photo cards were published from this exhibit: Voices & Images From Bulgaria, 1966-1979.

In spring of 2015 he produced a music CD that he recorded in the 1960s and 1970s: Playing ‘Til Your Soul Comes Out! Music of Macedonia. The recording is issued by Smithsonian Folkways and serves as a sonic time capsule of musical life in 1960s Macedonia, untapped in previous recordings. This musical CD is of three music genres: female village singing, Romani zurli-tapan ensembles, and the Ottoman Turkish urban ensemble called čalgija. Extensive liner notes written by Martin and ethnomusicologist Sonia Seeman provide further insight into Macedonia’s rich traditional culture and the musical traditions featured on this album.