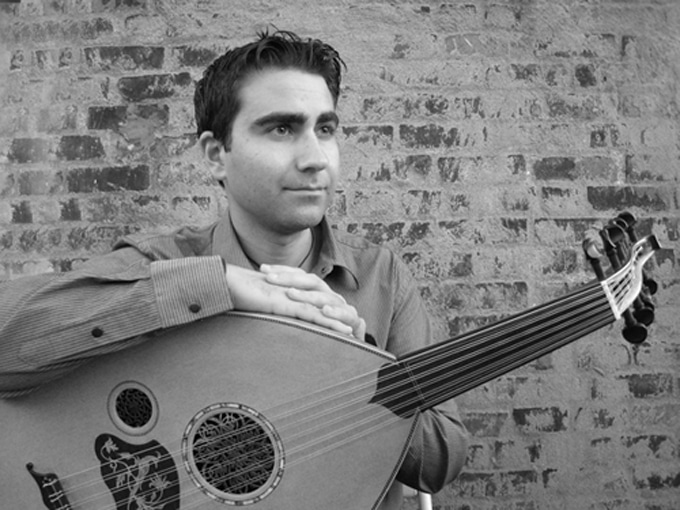 Mavrothi Kontanis is a multi-instrumentalist, singer, composer and teacher born and raised in the U.S., with roots in Halkidiki, Greece. Mavrothi’s main instrument is the oud. He has studied and performed with many of the world’s top players, including Münir N. Beken, Emin Gündüz, John Berberian, Kyriakos Kalaitzides, Yurdal Tokcan, Joseph and James Tawadros, and Ara Dinkjian. His passion for performing is matched by his love of teaching and composing music.

By keeping an open mind and drawing from his diverse yet complementary experiences as both a Greek and an American, Mavrothi creates music that is both Eastern and Western, old and new. He has performed throughout the United States, Europe and the Middle East, can be heard on numerous recordings and movie soundtracks and is the founder of both the Maeandros Ensemble and Mild Mannered Rebel. Mavrothi lives in New Jersey.