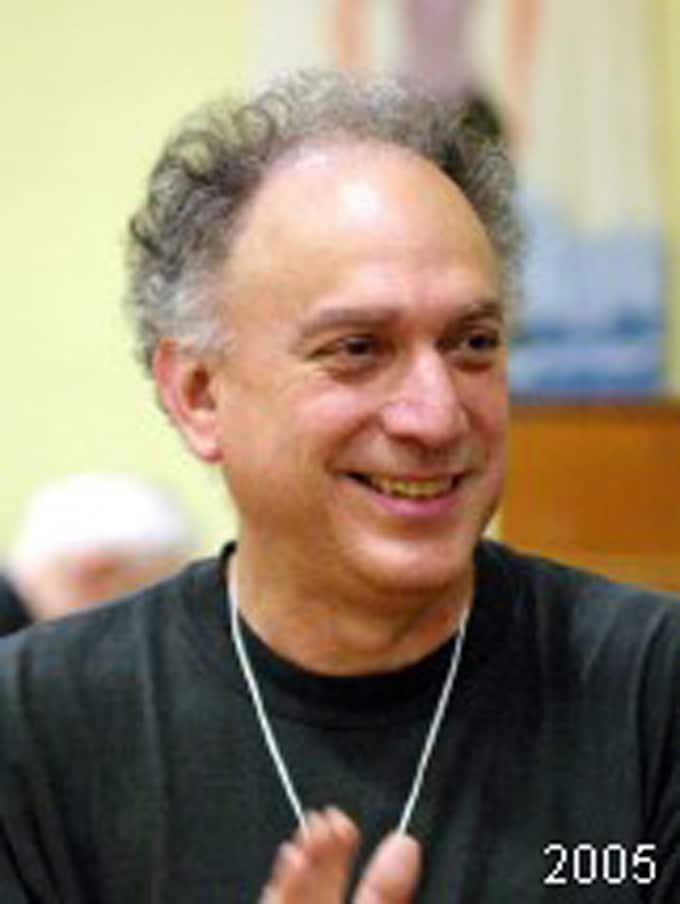 Michael has been director and lead trumpet player of Zlatne Uste Balkan Brass Band since 1983. He accompanied ZU to brass festivals in Guča, Serbia, three times between 1987 and 1990, as well as in 2003 and 2005, where he and ZU were able to play and party with local brass bands and experience the music in its natural setting.

For many years, Michael has been interested in Balkan music and dances, especially Macedonian and Serbian. He is an expert in the complicated rhythms of Balkan music and has made several research trips to Bulgaria and the former Yugoslavia, and studied in Macedonia with Pece Atanasovski, with whom he made research tours of the country. Michael has been on the teaching staff of the Macedonian Pearl seminar in Berovo, Macedonia.