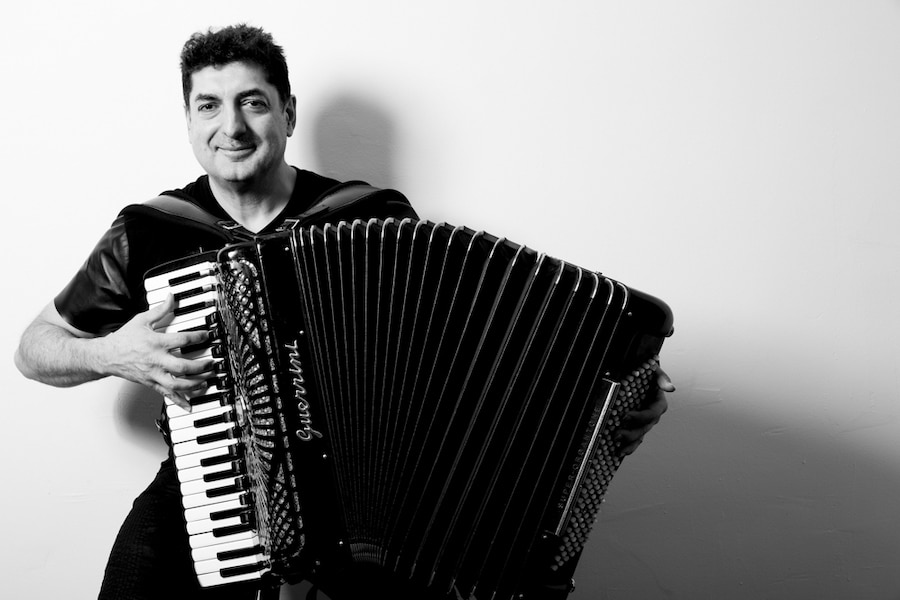 Peter “Perica” Stan is a Serbian/Romanian Roma accordionist known for his playful innovation and soulful, intuitive improvisations. Eva Salina and Peter draw on a long musical friendship, creating dynamic, intimate performances where mournful contemplation nestles gently amongst songs of riotous joy. Their new album, a portrait of one of Romani music’s most poignant women’s voices, comes out late 2017 on Vogiton Records.

In their collaboration, Eva Salina and Peter Stan pick up and continue an interrupted legacy of empowered female voices in Balkan Romani (gypsy) music. Amplifying voices of past generations of Romani women musicians, Eva and Peter employ tenderness, grace, passion and a commitment to keeping these songs alive and evolving, while inspiring and teaching young people in the Balkans and the Balkan diaspora to participate in their own living traditions. 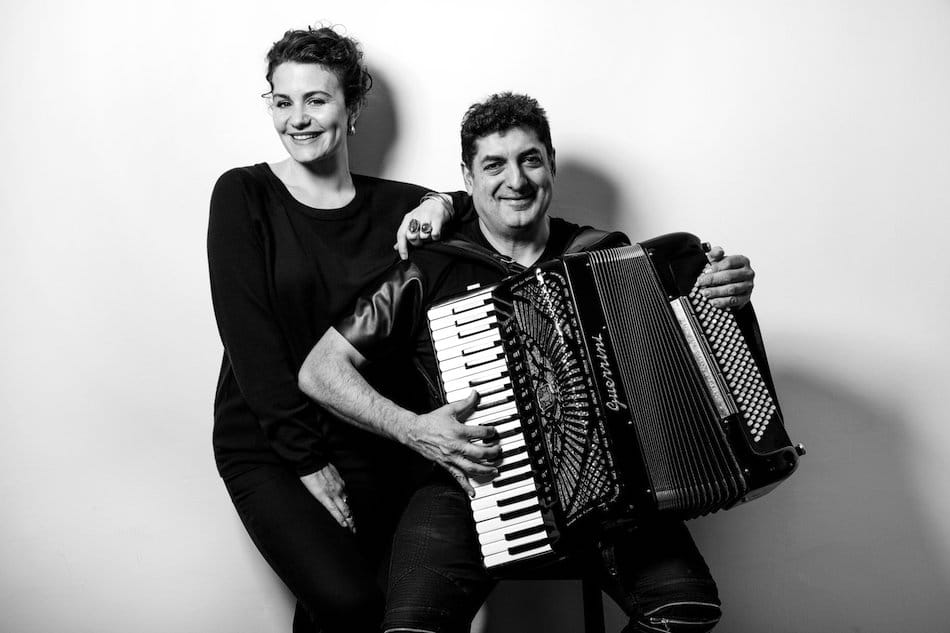