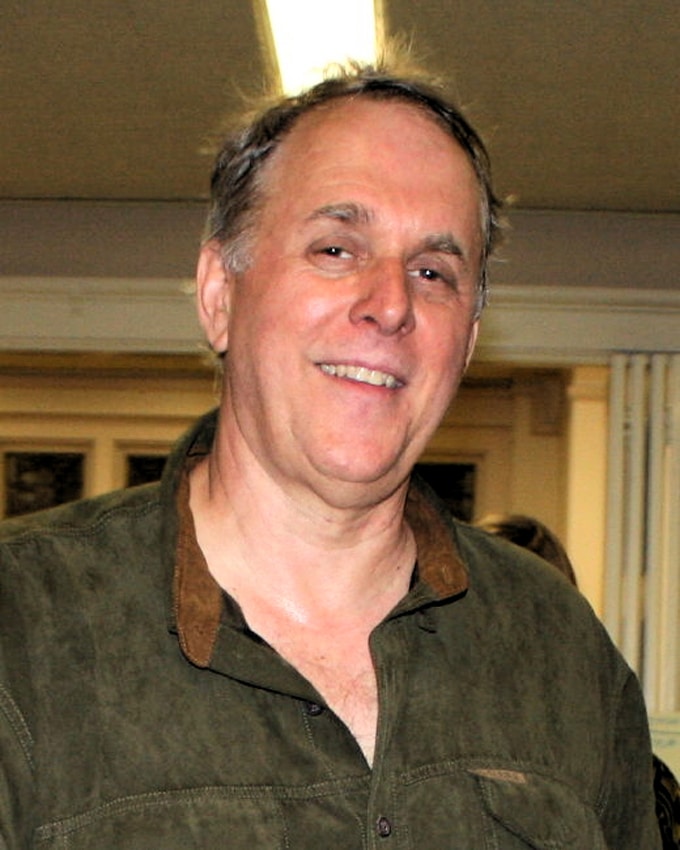 Steve Kotansky, known widely as a versatile dancer and teacher, has made many research trips to Bulgaria, the former Yugoslavia, Romania, Hungary and Greece. He has been a regular on our teaching staff for over thirty-five years, has taught at major folk dance camps all over North America and Europe and has performed and choreographed for many performing ensembles throughout the U.S. and Europe. Steve is active as a teacher and researcher of dance in North American Albanian and Macedonian Roma communities. He also conducts world dance programs for grades K-12 in New York-area public and private schools. Steve brings a lively, in-depth knowledge to his teaching, and an intense joy to his dancing. He lives in the New York City area.