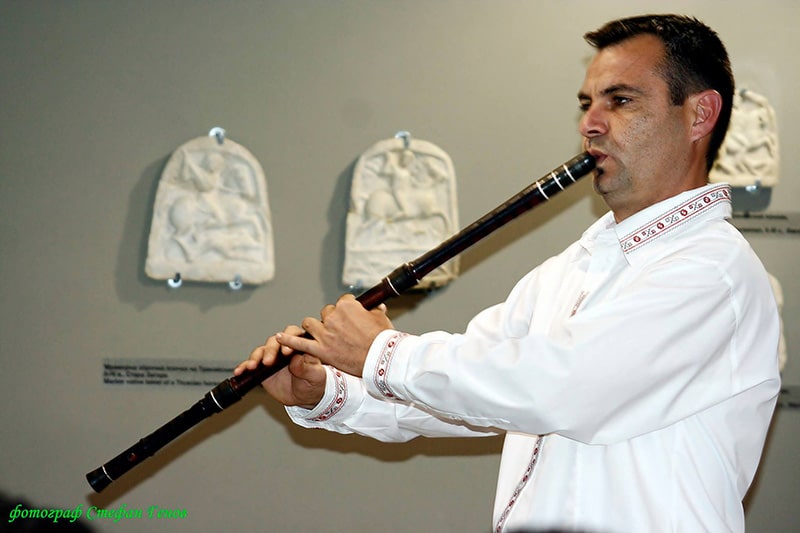 Temelko Ivanov, a native of Burgas on the Bulgarian Black Sea coast, has devoted himself to the Bulgarian shepherd’s flute, kaval, since he was in elementary school. He received degrees at the Philip Koutev National School of Music and Dance in Kotel and the Plovdiv Academy of Music, Dance, and Fine Arts, graduating from both schools with honors. During his master’s studies he began his professional career with Ensemble Trakiya, with which he currently plays and performs as a soloist.

Temelko’s career is closely connected with Bulgaria’s distinguished kaval masters, including Nikola Ganchev, Dragan Karapchanski, and Stoyan Velichkov. Temelko is highly invested in hewing to their original music, but also to develop and compose in his own personal style.

In addition to his work with Ensemble Trakiya, Temelko has performed and recorded with many other folk music orchestras, including Cosmic Voices and Ensemble Bulgare; and has worked with numerous independent projects and singers.

Temelko is a regular lecturer at the international folklore seminar held at the Plovdiv Academy of Music, Dance, and Fine Arts; as well as at the Bridge Between Generations seminar in Turgovishte. 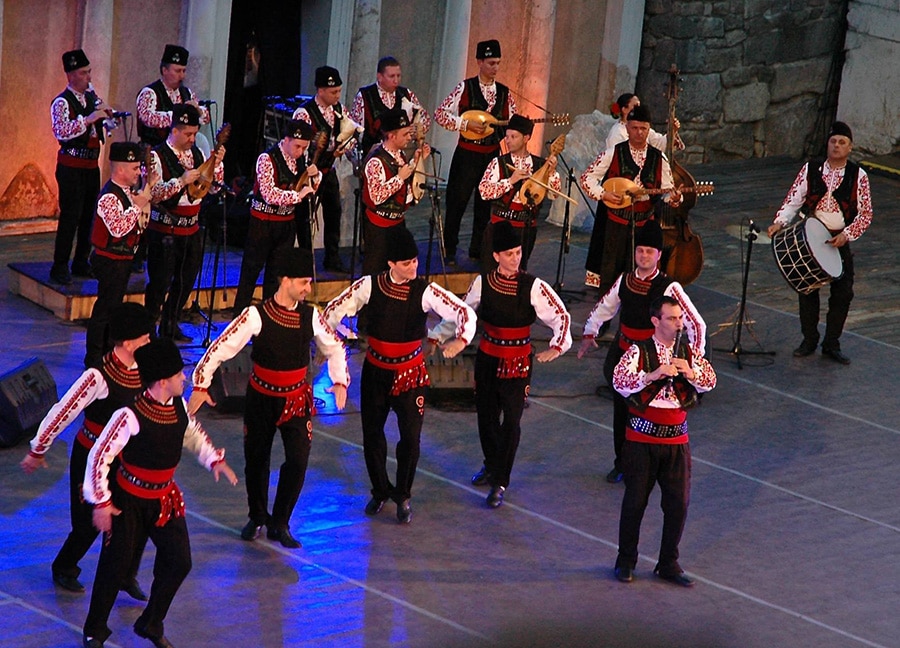