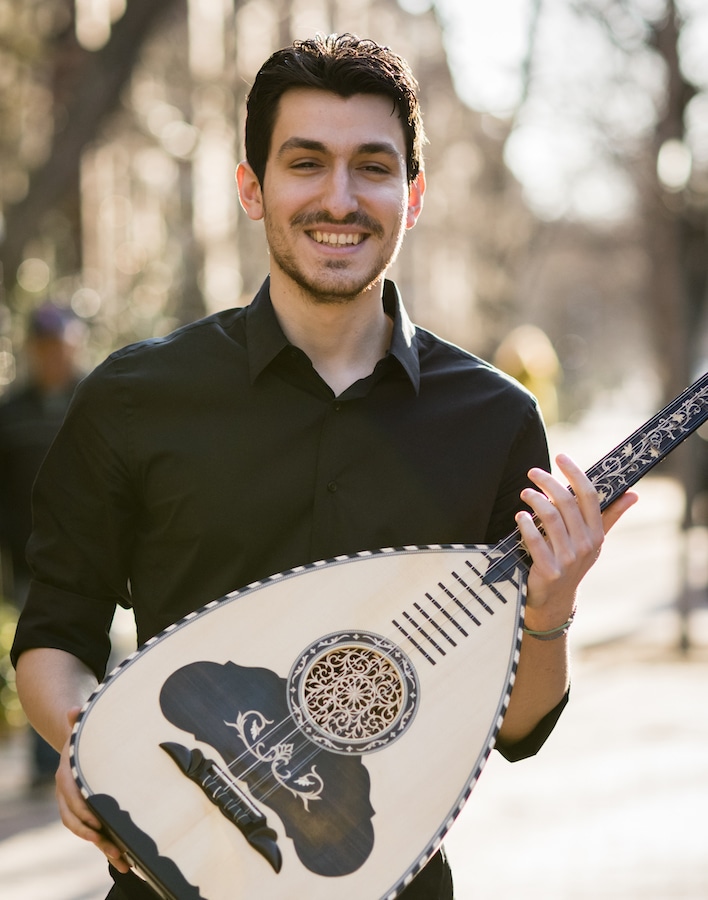 Vasilis Kostas is an acclaimed laouto player from Ioannina in Epirus, Greece. He is a member of Global Messengers, the group launched by Grammy Award-winning pianist and UNESCO Artist for Peace, Danilo Perez. Vasilis has appeared at Carnegie Hall, the Montreal International Jazz Festival, the Panama Jazz Festival and WOMEX. He has shared the stage with renowned artists such Simon Shaheen, Tigran Hamasyan, Antonio Serrano and Christos Zotos, to name a few.

His innovative approach on the laouto is based on adapting Petroloukas Halkias’s clarinet lines and instrumental philosophy, as well as finding ways to combine jazz improvisation tools with the traditional elements of his musical roots. Vasilis has appeared as a soloist with the Berklee World Strings Orchestra conducted by Eugene Friesen, and has traveled to Europe and Latin America to present his work on the laouto.

Vasilis graduated with a master’s degree from the Berklee Global Jazz Institute in Boston, where he studied on a full scholarship after he received his diploma from the Berklee College of Music’s undergraduate program. In addition, he has a diploma from Philippos Nakas Conservatory, and a degree in Philosophy and Pedagogy from the Aristotle University in Thessaloniki, Greece.

Vasilis is currently based in Boston, where he teaches music. He travels frequently throughout the United States and overseas to present his projects and work through the laouto. 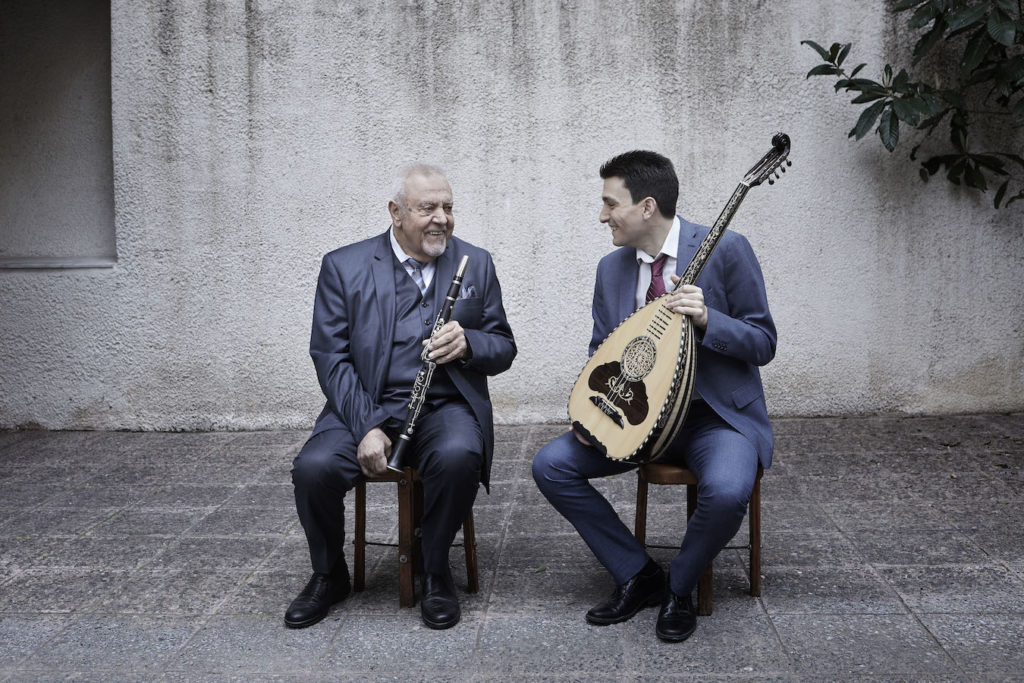