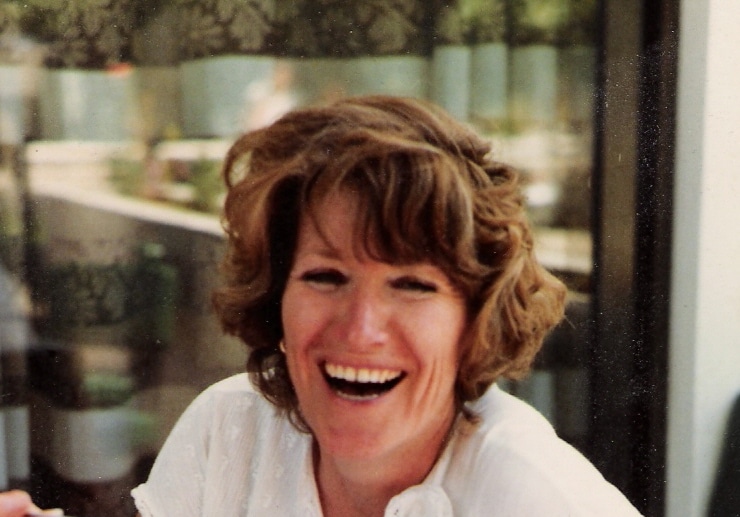 Yvonne Hunt has been teaching and researching Greek dances for more than 30 years, working with Father Homer Dimopoulos to establish the dance program at Seattle’s St. Demetrios Church in 1974. During that time the “Paniyiri” dance group was formed under her direction and represented the Seattle Greek community at many functions throughout the state and British Columbia. Yvonne also taught Greek dances in the University of Washington dance department in 1975-76 and 1978-79, as well as Greek and other Balkan dances at the Experimental College there from 1972 to 1979.

Yvonne made her first research trip to Greece in 1975, returning there again in 1978 and finally moving there in 1979 for fourteen years. During seven of those years she was the assistant to the director, Simon Karas, at the Society for the Dissemination of National Music. While living in Greece, she taught for 6 years at the Hellenic American Union, 11 years at both the Athens Centre and the Tsiamoulis Elementary School, and for 3 years at the University of LaVerne (Athens campus), and at various dance groups and cultural societies. In addition to these many teaching positions she also conducted dance research throughout the country, from the southernmost islands to the northernmost prefectures. Yvonne is still a research associate at the Centre for Asia Minor Studies in Athens.

Yvonne was invited to be the sole instructor at the first summer dance seminar in Greece (Sitia), which was organized by dancers from Norway and France in 1981. In the ensuing years she organized, directed and taught at summer seminars throughout the country, and has been conducting carnival seminars in the Serres region since 2001. She has also taught seminars throughout Europe, the US and Canada. Yvonne was on the organizing staff of the IOFA (ΔΟΛΤ) conferences in Larissa from 1987-1990, has been a guest lecturer at Dora Stratou Theatre on more than one occasion, and had the privilege of presenting her work in Flambouro, Serres, both at a seminar there and at the theatre premier opening in 1989.

Since Yvonne’s return to the States in 1993, she has directed the dance program at Assumption Church in Seattle, has instructed the prize-winning college/adult group, Akrites, at St. Demetrios Church and has served as the resource person for the other dance directors there, and has directed several groups performing at FDF in Southern California and has judged the competitions there. Concurrently she taught classes both in Greek dance and the Modern Greek language at Seattle-area community colleges and several other venues. She continues to teach classes in dance, language and Greek culture today.

Yvonne has presented papers and appeared on panels at many international conferences and symposia in Europe and America. Her publications include both English and Greek versions of the book, Traditional Dance in Greek Culture (Ο Παραδοσιακός Χορός στον Ελληνικό Πολιτισμό) (1996); articles in both Greek and international periodicals and journals; the CD, Zourna Masters of Flambouro (with Christos Govetas and Neal Sandler, 1998); as well as liner notes for several other CD recordings of Greek music. Her book, A Nest of Gold (Μια Φωλιά από Χρυσάφι) (2015), on the dances and traditional music and customs of the Serres region of Macedonia, has been published by the Kyklos Cultural Society of Thessaloniki.