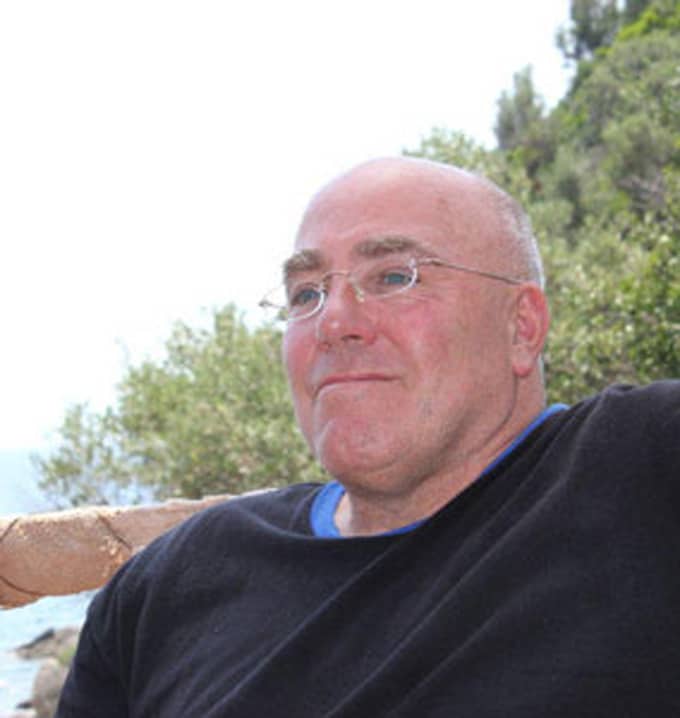 Joe began his formal pursuit of the study, documentation and promulgation of traditional Greek dance in 1975 during a semester-abroad program in Athens where he worked with the noted folklorist, Ted Petrides. Since then he has done extensive independent research in folk music and dance in Greece, the former Greek areas of the Anatolian Peninsula, and the Greek American communities in New England and New York. He has compiled an exhaustive library of scholarly research as well as a comprehensive video library and musical archive. Concurrent with his research he has danced for and advised several Greek American performing groups. 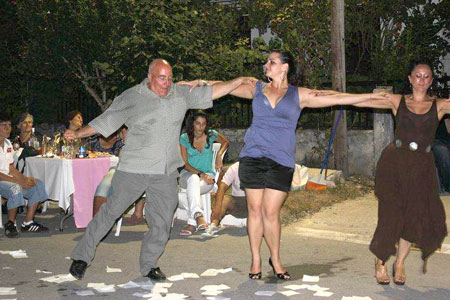 In 1982, under the sponsorship of the National Endowment for the Arts and the Ethnic Folk Arts Center, he directed the Greek Music Tour, composed of highly esteemed practitioners of traditional music from both Greece and the immigrant community in the States who performed throughout the northeastern U.S. In conjunction with the tour he was principal editor and author of an accompanying booklet on Greek music, dance and instrumentation, as well as advisor to studio recordings now archived in the New York City-based Center for Traditional Arts. Joe, along with the late Paul Ginis, co-founded the Greek American Folklore Society (GAFS) in Astoria, NY, where he taught throughout the 80s. Since 1984, he has taught traditional folk and urban dances of the Greek peoples for various organizations throughout the U.S. and Canada, including at major dance camps, weekend seminars and retreats for both professional and amateur dance troupes as well as for social clubs, community and church groups and folk dance organizations throughout the U.S., including Hawaii and Alaska. In 1990, Joe was invited to teach Greek dance in Japan and Taiwan, and returned to Japan in 2017 for his twelfth visit. He has also introduced people to Greek dance in Switzerland, Germany, the Netherlands, England, and Brazil; and last year, for the first time, in Mexico. He has been a guest lecturer on Greek dance and music for the ethnomusicology departments of the Universities of California Los Angeles and Santa Barbara (UCLA and UCSB). Since 1985 he has served as advisor and judge for the annual Folk Dance Festival (FDF), held under the auspices of the Greek Orthodox Diocese of San Francisco, which encompasses the western U.S.; since 2002 for the annual HDF (Hellenic Dance Festival) of the Atlanta diocese; and more recently for the short-lived Chicago-based AGDC (America’s Greek Dance Competition).

Joe is the co-founder and former co-director with Ahmet Lüleci of the annual World Music & Dance Camp, formerly on Cape Cod, MA, now held at Iroquois Springs, NY. Joe has produced numerous anthology CDs of dances from recorded sources not widely available in the United States, which he makes available to students in his classes.

On Friday at East Coast BalkanFest, Joe will introduce dances to Kavala Brass Band during the dance workshop. On Saturday, he will briefly introduce the dances as needed before each tune in the afternoon Pontic dance set with Dimitris Stefanidis.

Watch this video of Joe dancing 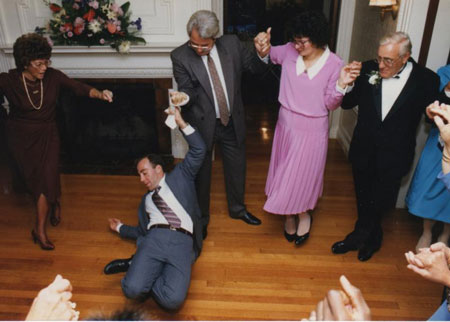 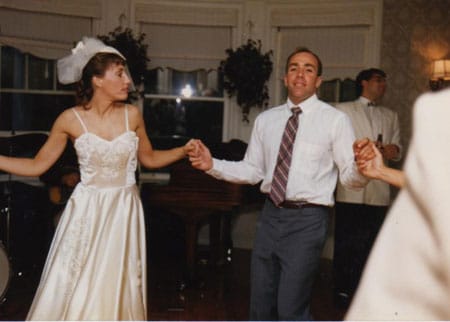 Joe dancing with his sister Corey at her wedding